I’m very lucky in that, last year, whilst working with the London Student, I became friends with Ruby Tandoh. This week she invited me to an event with ELLE, where she was interviewed by Lorraine Candy about the launch of her new book Crumb and all things baking. I was put on the guest list, and, on entering the venue, ushered through to a booth where I found myself overwhelmed by the people I was sharing with: two of Ruby’s publishers, some PR reps from Cath Kidston, and Lorraine Candy (editor of ELLE). It was when I found myself sitting between Ruby and Lorraine, having a conversation with Chetna from this year’s GBBO (she and Iain had also come along), that I really began to wonder how I’d ended up there!

It was possibly the most surreal evening of my life. Sponsored by Baileys, the night was fuelled by chocolatey, alcoholic concoctions – not really to my taste, but free all the same! It was such an interesting night, and a fascinating insight into the publishing world (which I hope to someday belong to in my own right). I only wish I’d been brave enough to ask Chetna for a photo, but after talking to her about post-Bake Off media pressure I just couldn’t bring myself to! I’d highly recommend going along to any similar events – it’s a great opportunity to ask questions and meet people, and we left with an ELLE goody bag to boot.

Now for the the really exciting bit: the lovely Ruby has given me a signed copy of Crumb to give away to one of you. Check out the competition post on Facebook to find out how to win! The deadline is Saturday 18th October, and the lucky winner will be announced the day after. Good luck!

UPDATE: The lucky winner has been chosen – congratulations Kim Hutton! 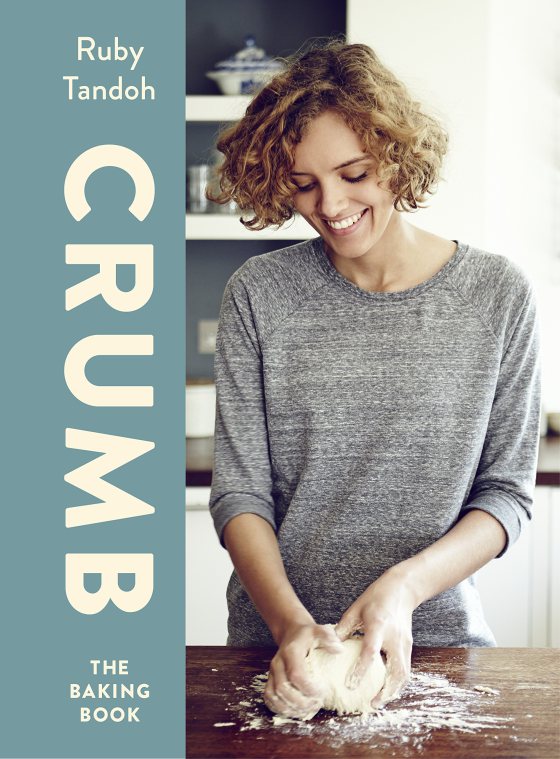 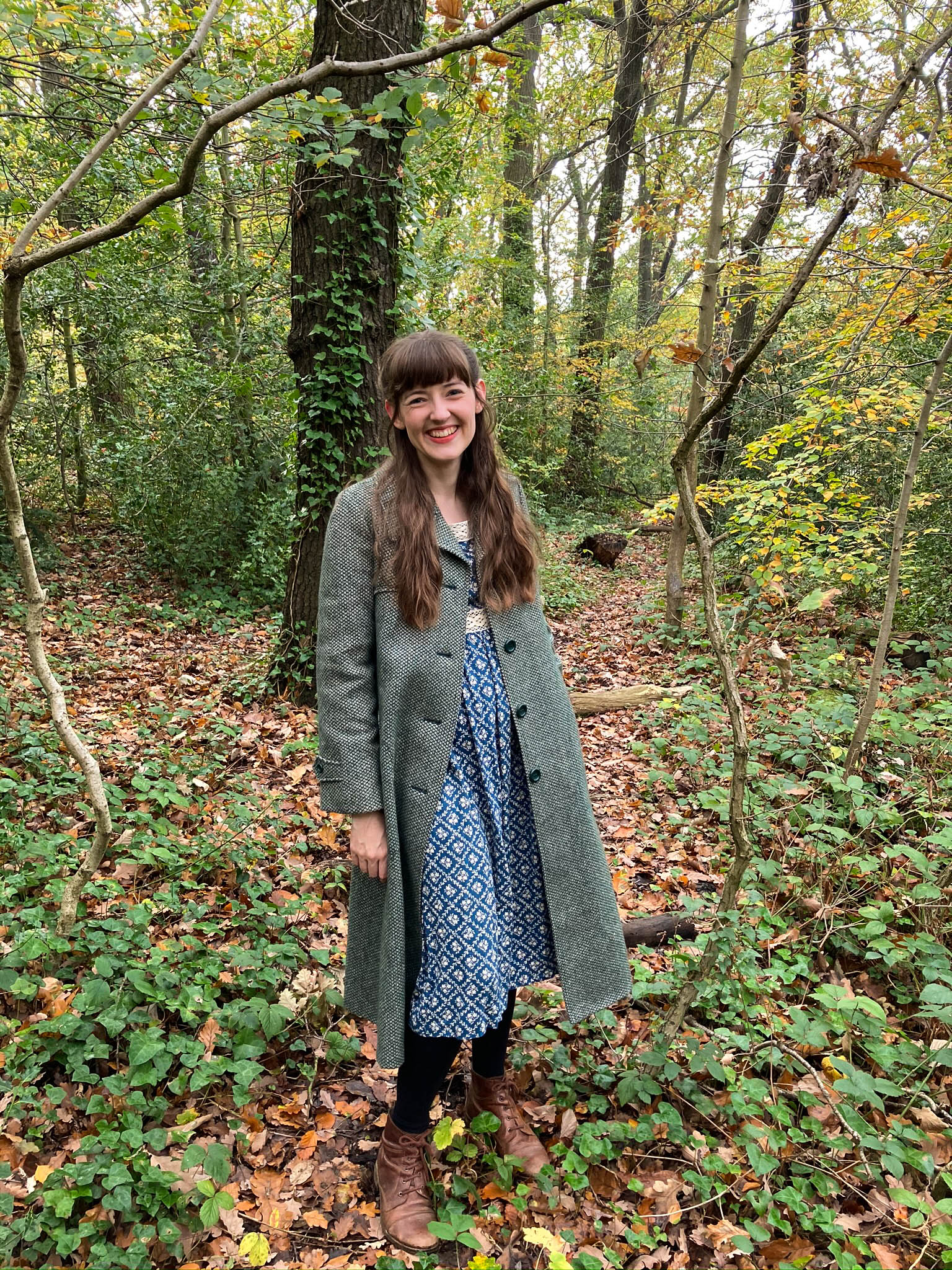 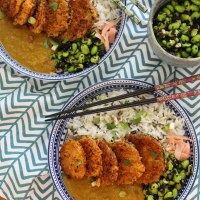 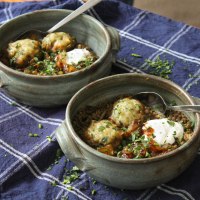 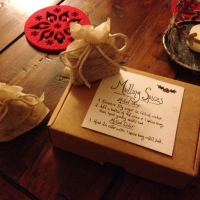 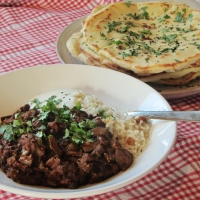